Fibroids are benign growths (non-cancerous) found in and around the uterus and are made up of muscle and fibrous tissue. They are also known as uterine fibroids or myomas. Although only one uterine fibroid may develop, in most cases there will be several. Symptoms are uncommon, but some women may experience pain or heavy periods. 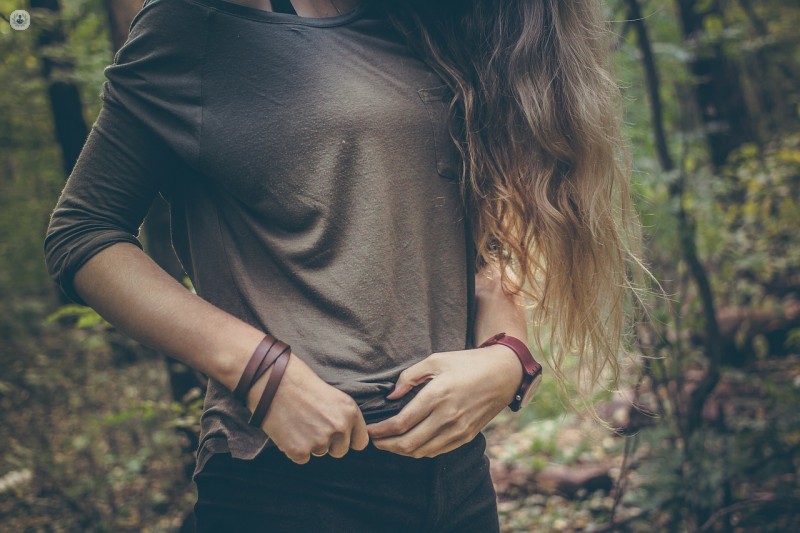 There are different types of fibroid, including:

What are the symptoms of fibroids?

The exact cause of uterine fibroids is unknown, but it is believed that they may be caused by the hormone oestrogen. Oestrogen is the female reproductive hormone produced by the ovaries, and fibroids tend to develop during a woman’s reproductive years. Interestingly, fibroids will often shrink when oestrogen levels are low, such as after the menopause.

Fibroids are fairly common, with 1 in 3 women having them. They are thought to be more common in African-Caribbean women, as well as obese or overweight women.

Can fibroids be prevented?

How are fibroids treated?

If fibroids are not causing symptoms, then treatment will not be required. Generally, over time fibroids will shrink and disappear. Fibroid treatment or surgery can range from oral contraceptives to help control heavy menstrual periods; even nonsteroidal anti-inflammatory drugs, for colic or pain. In severe cases, treatment requires removal of the fibroid, which is done with surgery. Each type can have an affect on the ability to have children afterwards, so this will need to be a discussion with the specialist.

The type of treatment will depend on several factors, including the patient's age, her general health, the symptoms she has, the type of uterine fibroid she has, and if she wants to have children in the future.

Any cookies that may not be particularly necessary for the website to function and is used specifically to collect user personal data via analytics, ads, other embedded contents are termed as non-necessary cookies. It is mandatory to procure user consent prior to running these cookies on your website.